A new mixed-use building with retail space and parking on the main level and three levels of condominium units surrounding a central courtyard was designed and constructed just off the main square in downtown Alpharetta. The traditional structure helped set the stage for the articulation of the new downtown master plan and provided light-filled and airy units ranging from 2000-4000 sf. The large interior courtyard is ringed by covered exterior walkways and is equipped with planters, a central fountain, a barbecue terrace, and a clubroom.

The focus of the project was creating a building to exemplify the preferred architectural style of the Alpharetta development plan. Although one large building, we strove to make the structure appear as a block of smaller buildings using a variety of materials and architectural details. Several requests for larger units were fielded during construction and presale, so units were combined to for larger footprints to result in a total of 33 units. 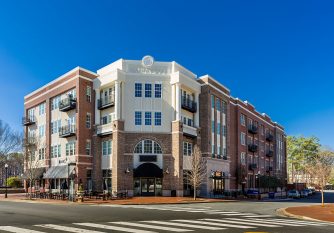 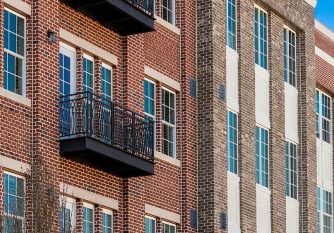 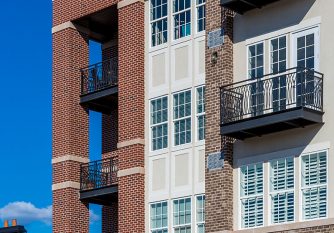 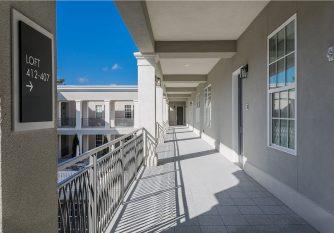 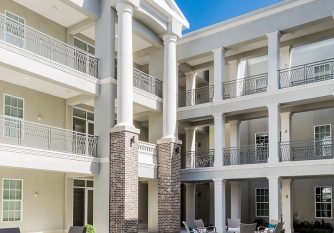 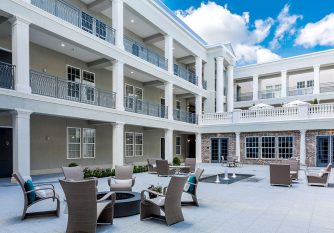 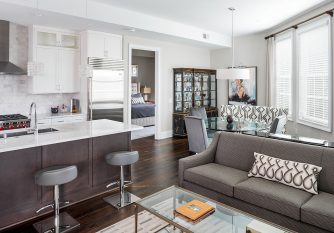 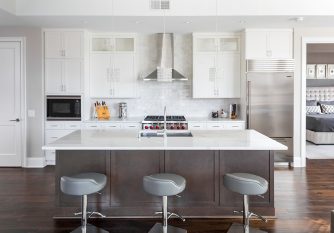 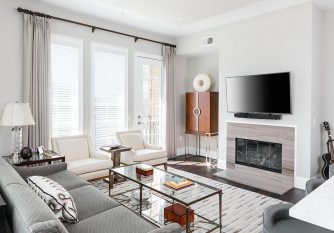 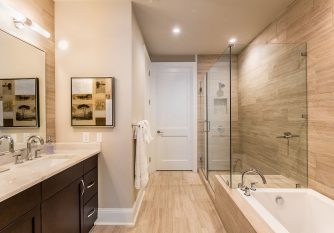 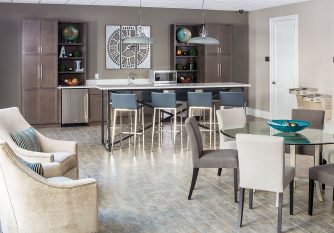 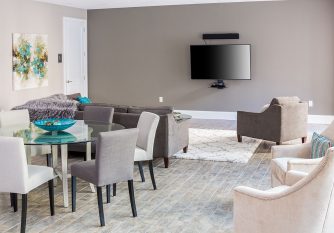